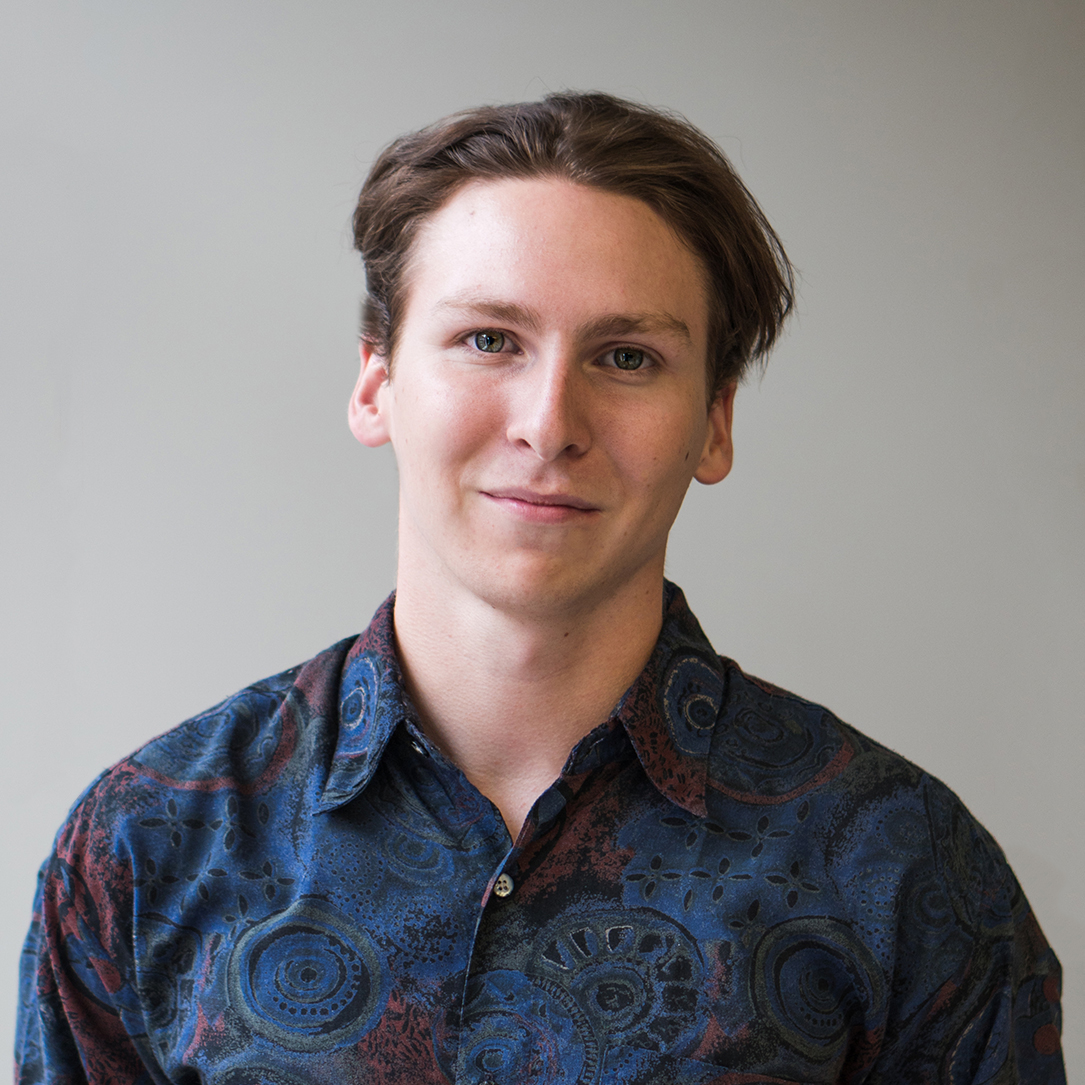 As smartphones threaten to rupture the camera industry, new camera formats are emerging to anchor cameras as the ultimate image-making devices.

The first two centuries of photography saw 80 billion photographs being taken until the millennium. Throughout the analogue era and coming all the way to the inception of digital cameras, photography was subjected to revolutions thanks to key products and services. In those times, image quantity was quantifiable. Now, nothing compares to the effect of the smartphone. No device has produced so many images and consequently caused so much disarray as the phone — its evolution correlating with the depletion of whole subcategories of camera (anyone remember point and shoot compacts?) And there’s no sign of dominance stopping with over 1 trillion images taken in 2018.

Before we write off cameras though, it is worth looking more closely at what photography involves: concepts that remain as true today as they did in the 1800s. There are three core activities: capturing, storing and distributing images. Historically, products which have enhanced these activities have made an impact. In the analogue era, Leica introduced the snapshot experience we’re familiar with today with portability and the ability to shoot 36 sequential exposures. Later, the Polaroid affirmed the appeal for instantaneous image distribution by processing and printing images on-camera. Digital automation brought screens, enabling live image-referencing, meaning settings could be suitably adjusted on-the-go to achieve desired results. Today, who can deny the joys of digital photo libraries, found on our iPhone camera rolls or online via Google Photos, that automatically sort and tag our images with ease.