Driving into the future (with the brakes on)

Published by The Telegraph11 Nov 2014 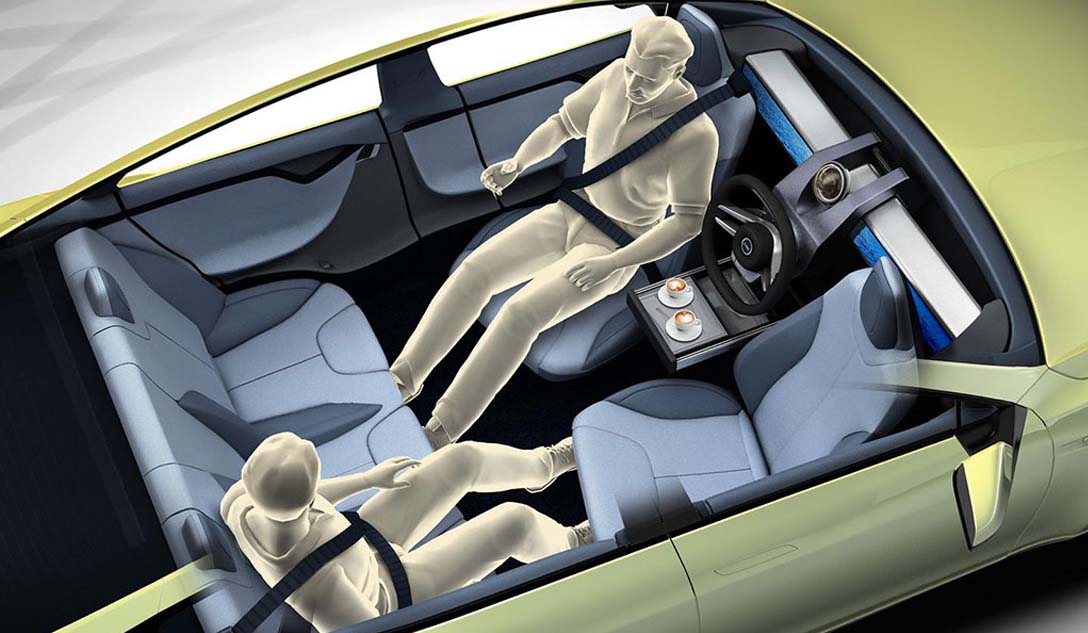 The future of transport looks bright following two recent announcements last week. First, mayor Boris Johnson unveiled a sleek new design for London Underground trains, which will be faster, cooler, driverless and wifi-enabled… in 2025. Meanwhile, in California, Elon Musk – inheritor of Steve Jobs’ mantle as hero of Silicon Valley – yanked back a satin sheet to reveal three new Tesla models of electric car; one does 0-60 in 3.2 seconds, as well as driving itself into the garage and automating much of motorway driving.

The milestones of mobility history are marked by the coverage of greater distances in faster, cheaper, safer and more convenient ways. Mass car ownership, cheap flights and high-speed trains have broadened our minds and life experience more than any previous generation. So what are the prospects for transport over the next 20 years? Will innovation continue to drive us into a zippier future? I believe it will, but with a major caveat: even as exciting innovations spark progress, there is a widening gap between mass aspirations for more speed and comfort, and the agenda of transport planners who are steering with their foot on the brakes.

This is particularly the case with urban transport. Some planning projects are truly ambitious, such as Crossrail, which will whisk Londoners from Heathrow to Canary Wharf in 40 minutes by 2018. But the future also holds plenty of attempts to constrain speed and convenience, nudging us into bike sharing or shoving us into congestion charging, pedestrianisation and rationed parking. (Hamburg, for example, plans to banish cars from 40% of its centre by 2032.)

What these plans don’t take into account is the aspirational desire for fast, cheap, convenient transport. It’s often said Generation Y has fallen out of love with car ownership – a perception that has pleased the planners and worried car companies. But while the recession and student debt may have delayed young peoples’ car-buying plans, all of our research confirms that the young still aspire to their own wheels – and the freedom and individuality a car still represents.

When the Estonian capital of Tallinn recently became the largest city to give its residents free access to public transport, this European centre for nightlife – with a huge young population – saw only a 1% rise in usage, mostly from walkers, not drivers, making the switch. Drivers are attached to the comfort and convenience of their transport, a fact planners often dismiss.

Innovation will happen more at individual level – vehicles and smartphones – rather than much more costly large-scale civic planning and infrastructure.

Two darlings of the urban visionaries are car sharing and electric vehicles (EVs). While both will find their niches, neither will mainstream as the planners hope. Car clubs like ZipCar promise car access over the hassle of ownership and have been promoted by many city authorities. However, the Mercedes-backed Car2go recently withdrew from a pilot in the UK in the face of public disinterest – many prefer the convenience of their own car or taxi services like Uber.

Similarly EVs from the likes of Tesla and BMWi will remain niche lifestyle accessories for the rich due to their expense, charging hassle and flat battery concerns. City authorities will create some demand for EVs by prioritising them, from insisting new taxis are EVs to exemption from congestion charges. And as EVs are increasingly criticised for reasons such as the emissions created by electricity production, even the eco credentials that are their biggest selling point are under threat. Cars with increasingly clean and efficient petrol or diesel engines will rule the roads for decades to come.

Two developments that will have an impact are driverless taxis and mobility apps for smartphones. Google has attracted a lot of attention with its self-driving car, but many other companies are just as advanced in their testing, with many of the latest road models already offering autonomous features such as adaptive cruise control and lane changing. While there are technical and legislative barriers to overcome, fully driverless cars are likely to be on the road in the next 10-15 years. Initially they will be expensive to own; more immediately, driverless taxis may be cheaper than minicabs, and more comfortable and sociable as seats can face each other, with no need for a driver’s seat.

Seamlessly jumping between different modes of transport has long been the stuff of transport visions. While piecemeal progress has been made through initiatives such as London Oyster Card, physically joining the dots between cars, trains, buses and planes requires more serious investment. The next wave of this innovation will happen on our phones. Apps like Citymapper, Uber and Hailo are already must-haves for urbanistas, and Helsinki has announced that it plans to roll out a ‘mobility of demand’ system by 2025, which will let Finns plan and pay for fully integrated journeys on their phone. The system will knit everything from driverless cars and mini buses to shared bikes and ferries into a ‘mesh of mobility’.

To tackle congestion in cities like London, we need to not just make more use of existing roads by, for example, pruning back the number of bus lanes and allowing all types of taxis to use the ones that remain. More critically, we must invest in underground motorways, ring roads and car parks. How about an outer circle tube line too – oh, and a new airport?

Generally, however, innovation in transport will move forward in areas governed by the private sector. Vehicles will continue to become more connected, through added wifi on planes, trains, and automobile. They will become more and more automated, as in driverless cars and trains. And we will increasingly manage our journeys through our smartphones – whether that’s planning and paying for transport options, or controlling our own vehicles, such as the new Tesla cars, which allow owners to locate, warm up, unlock and start the car from their phones.

It’s certainly progress. But for generations that have grown up in the super-sonic age and beyond, it can all sound positively pedestrian. 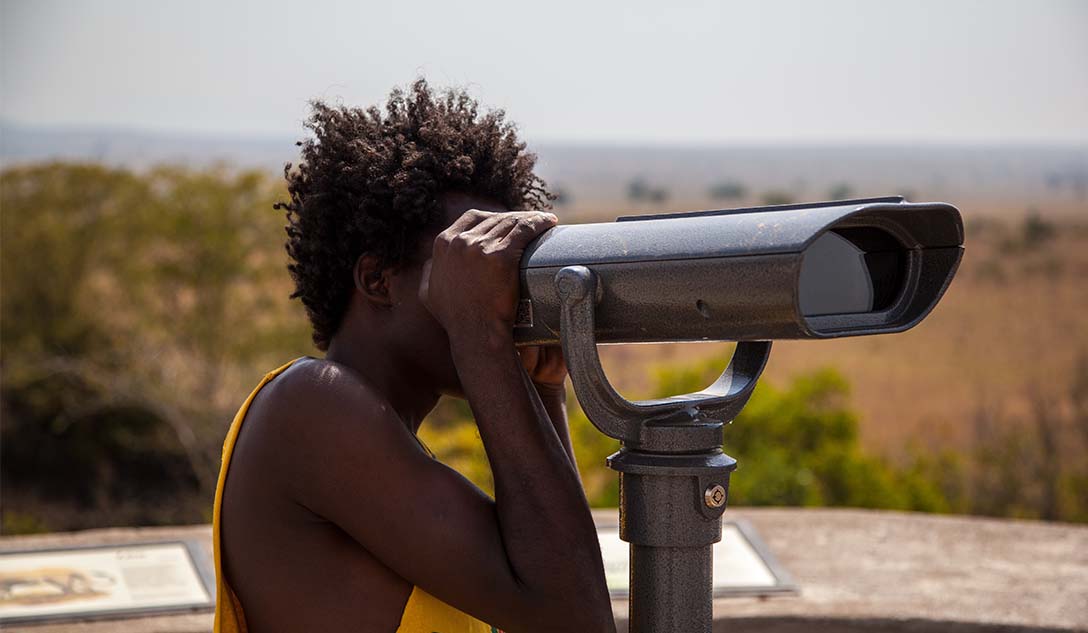 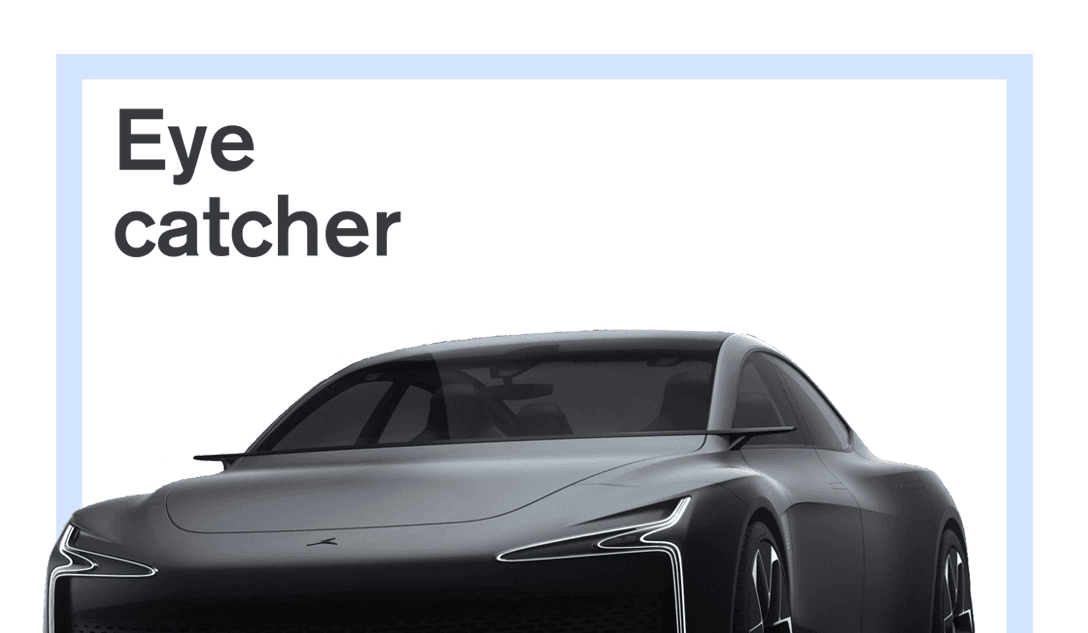 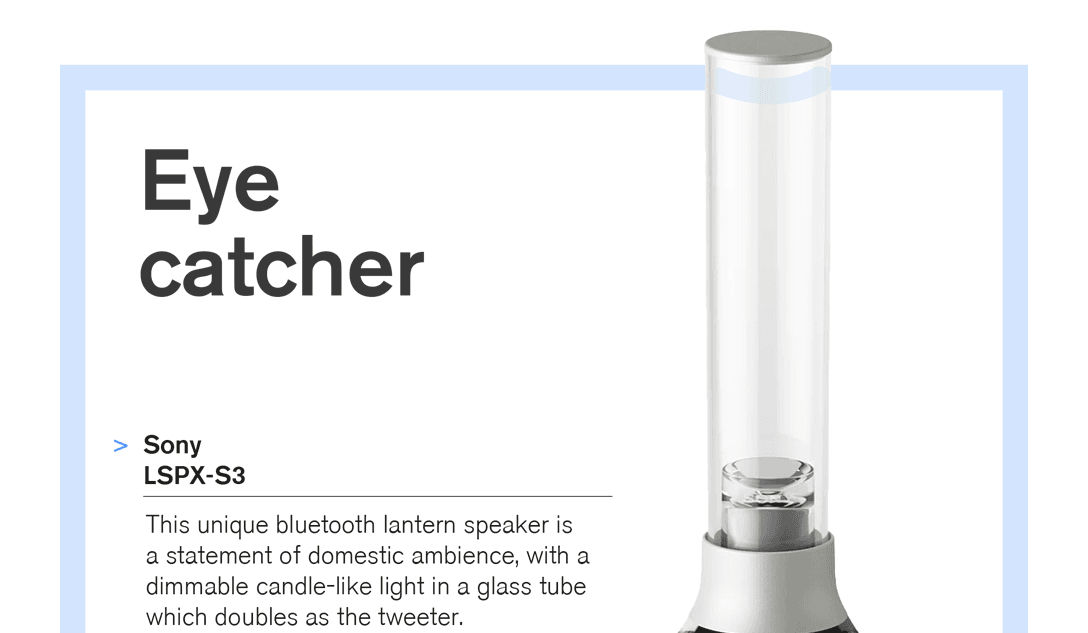 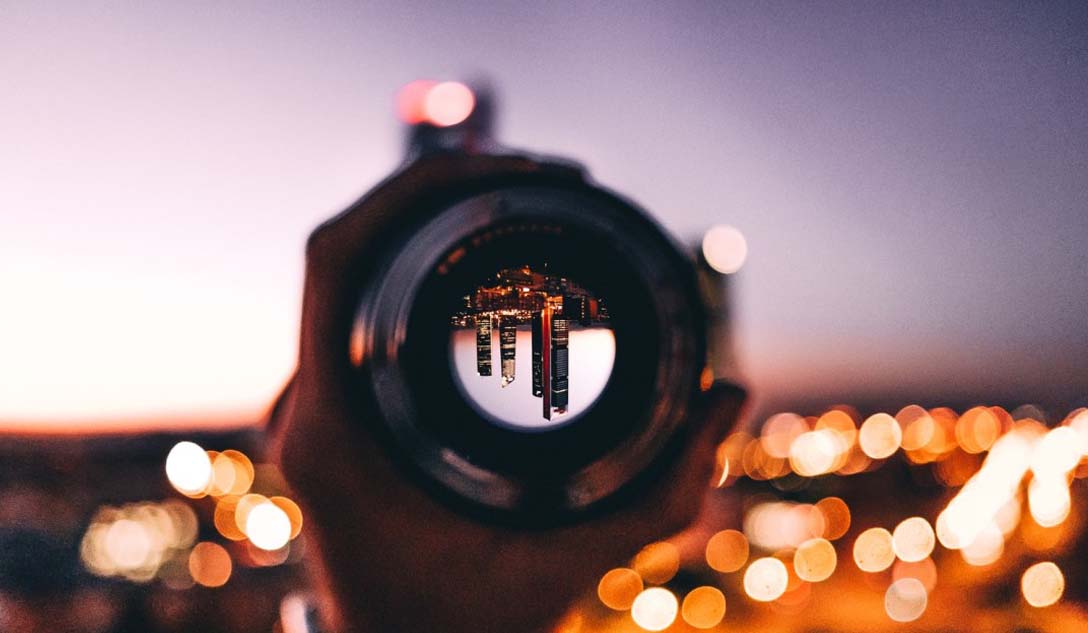 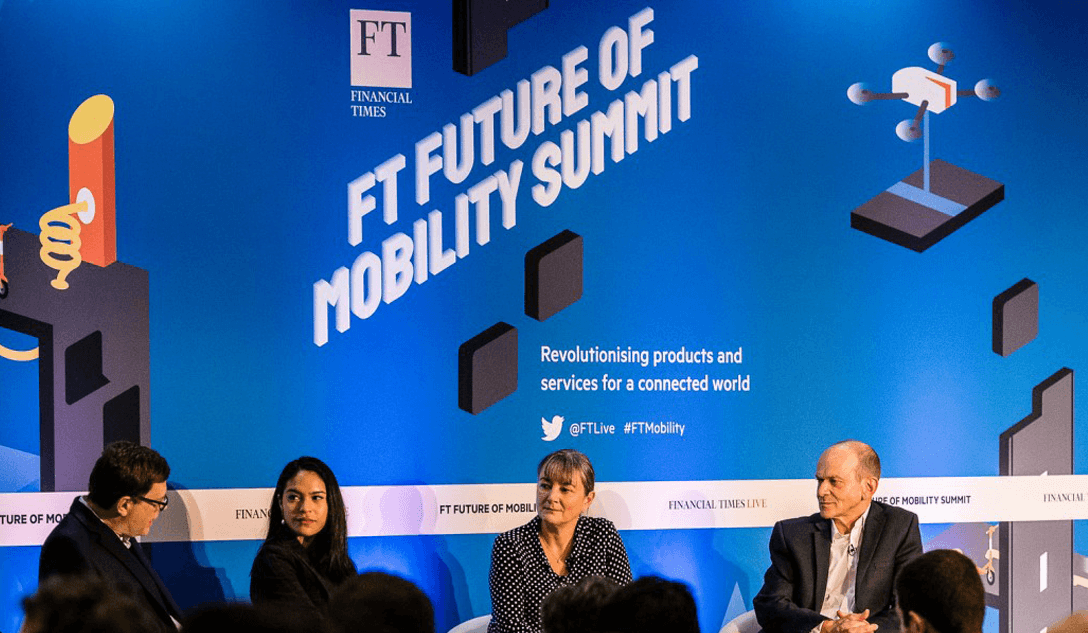 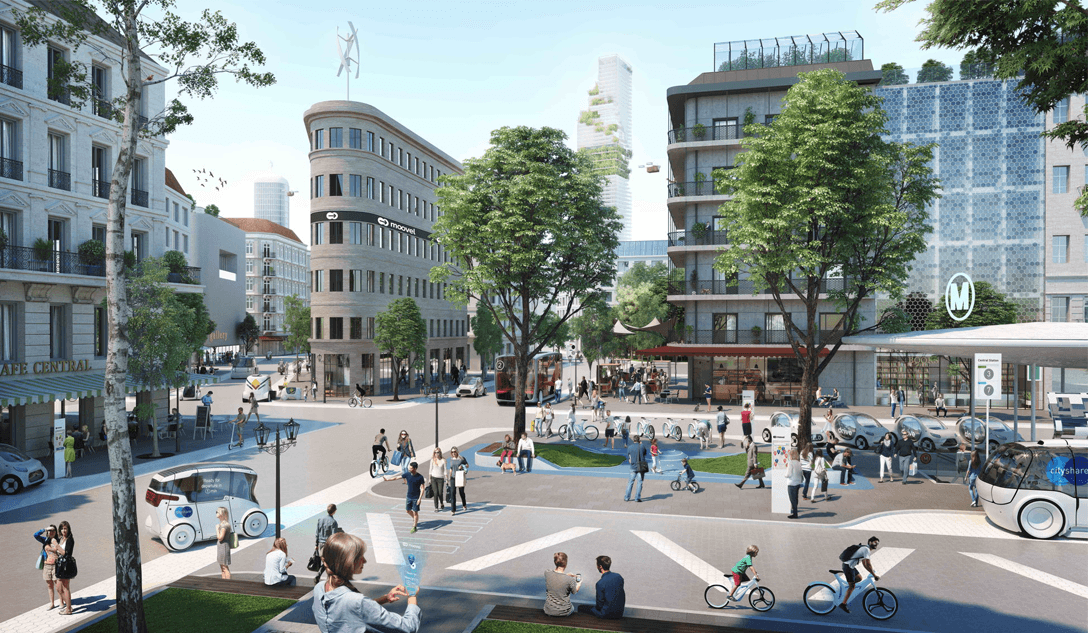 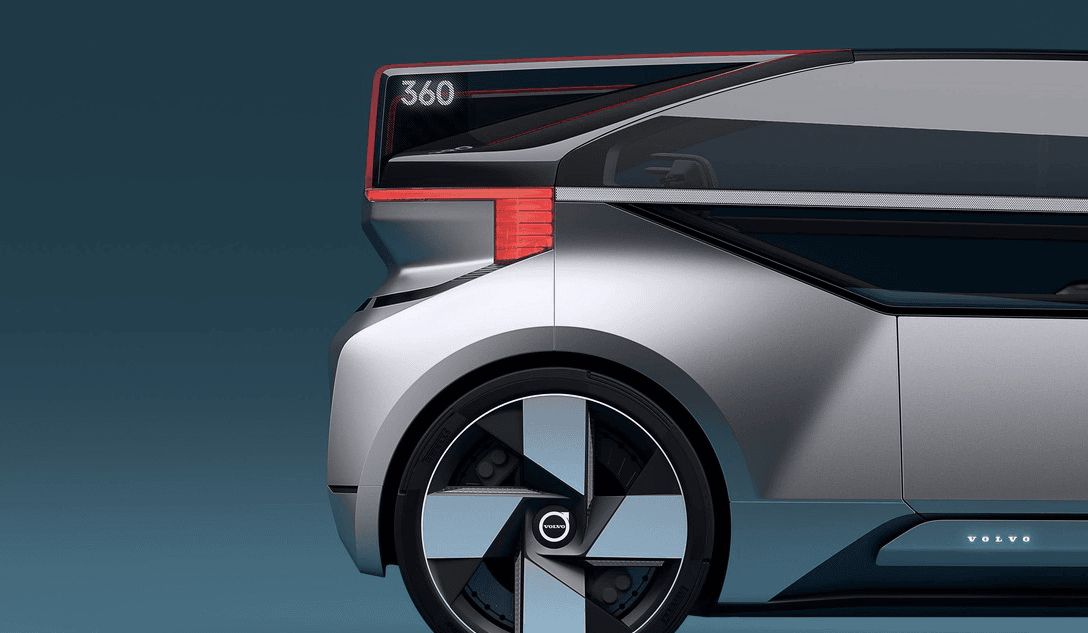 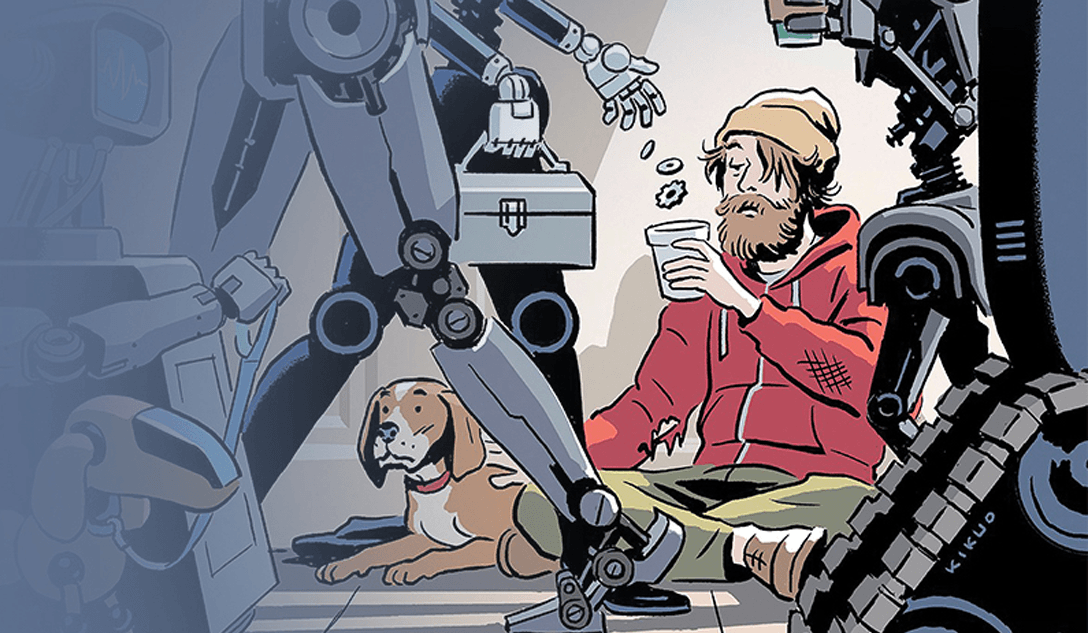